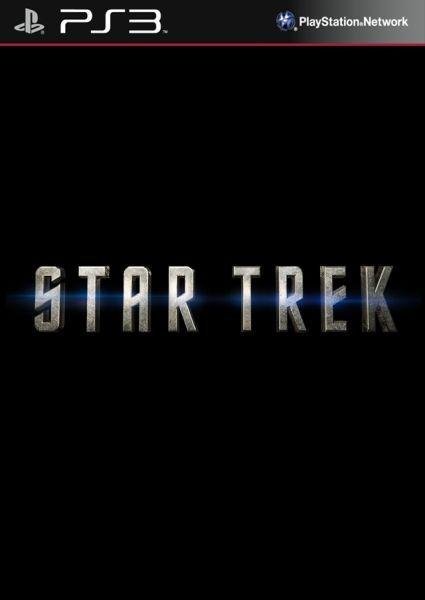 This action-packed Star Trek game is based in the continuity set up in the 2009 reboot of Gene Roddenberry's classic series by J. J. Abrams. The Star Trek video game offers a sweeping journey of epic...
Read more

This action-packed Star Trek game is based in the continuity set up in the 2009 reboot of Gene Roddenberry's classic series by J. J. Abrams. The Star Trek video game offers a sweeping journey of epic proportions across unexplored planets and enemy battleships with the latest 23rd century weapons and gear. It boasts a story filled with action-packed combat as Kirk and Spock work together to stop a legendary enemy race bent on conquering the galaxy. And for the first time ever, players are cast as Captain James T. Kirk and Spock in an unprecedented co-op experience, where the complementary personalities of these iconic characters push players to make strategic use of their alliance. Features: - MEET THE CREW- The 2009 Star Trek film cast will be contributing their voices for the game, including Chris Pine as Kirk and Zachary Quinto as Spock. - EXPLORE- Uncover new areas on the Enterprise and other ships, explore never-before-seen sectors throughout the galaxy including exotic planets, treacherous jungles, remote space stations and other locales. - ULTIMATE CO-OP – Built from the ground up as a co-op experience, Star Trek packs two vastly different gameplay styles and unique character abilities into one game. The result: the most fully realized and varied co-op experience of this console generation. - KIRK AND SPOCK REBORN – Play for the first time as two of the most well-known characters in science fiction, as only this new Star Trek game could allow. With the fate of the galaxy on the line, players must rely on each other to create a kick-ass team. - THE GORN RETURN - Determined to conquer the galaxy, the Gorn returns as re-imagined versions of the classic Trek villains, infecting their foes with venom that can poison, cause hallucinations, and even kill. Ranging in size and abilities, the Gorn seed mayhem and destruction as they destroy populations and deplete planets of their resources.